Let me be myself. The life story of Anne Frank.

The TFJHM’s inaugural event will be held at the Valletta University Campus in March of 2022. Two workshops for schoolchildren will be held during this time.

The Exhibition tells the story of Anne Frank against the background of the Holocaust and the Second World War and it is primarily aimed at young people from 11 to 18 years old. However, the exhibition – provided by the Anne Frank House in Amsterdam – invites each and everyone to discover or re-discover Anne Frank’s story and it’s legacy to this day.

​Consisting of 34 panels, the exhibition aims to:

In addition, the Anne Frank House will provide personnel from Holland to train students to act as guides throughout the exhibition and to lecture at the workshops held for schoolchildren over two days. 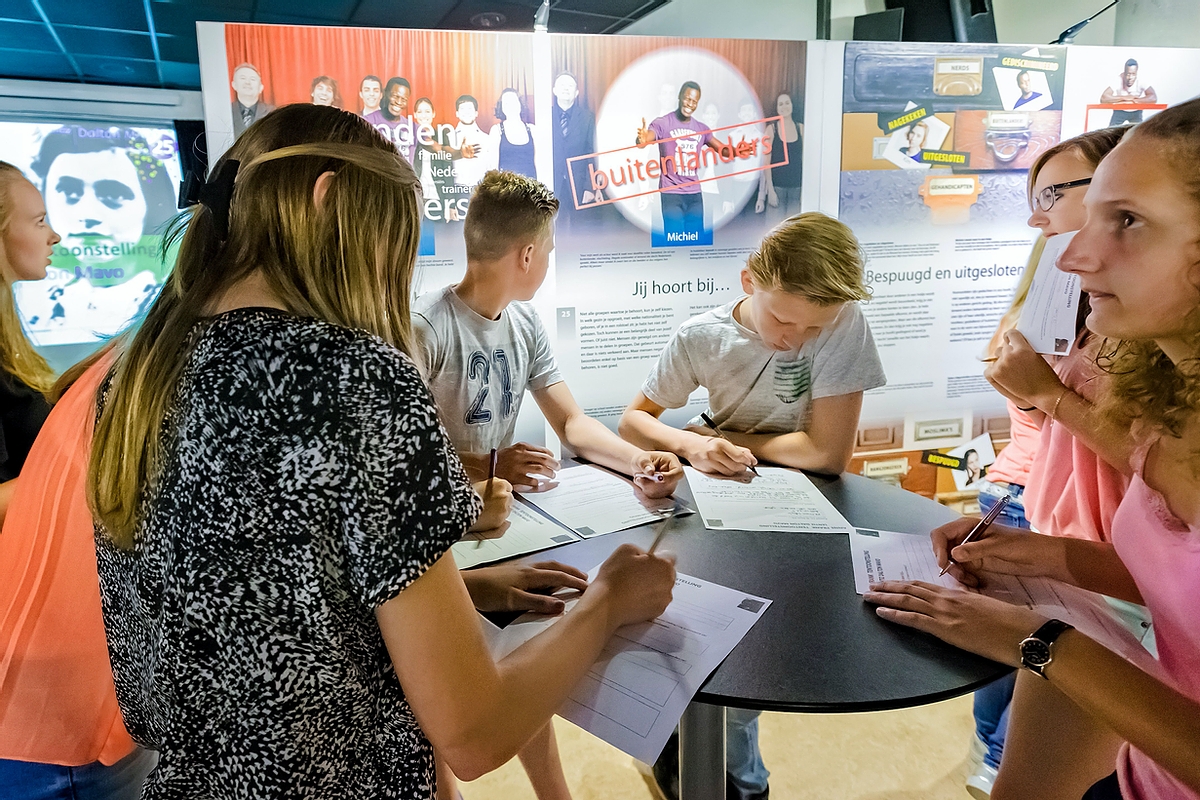 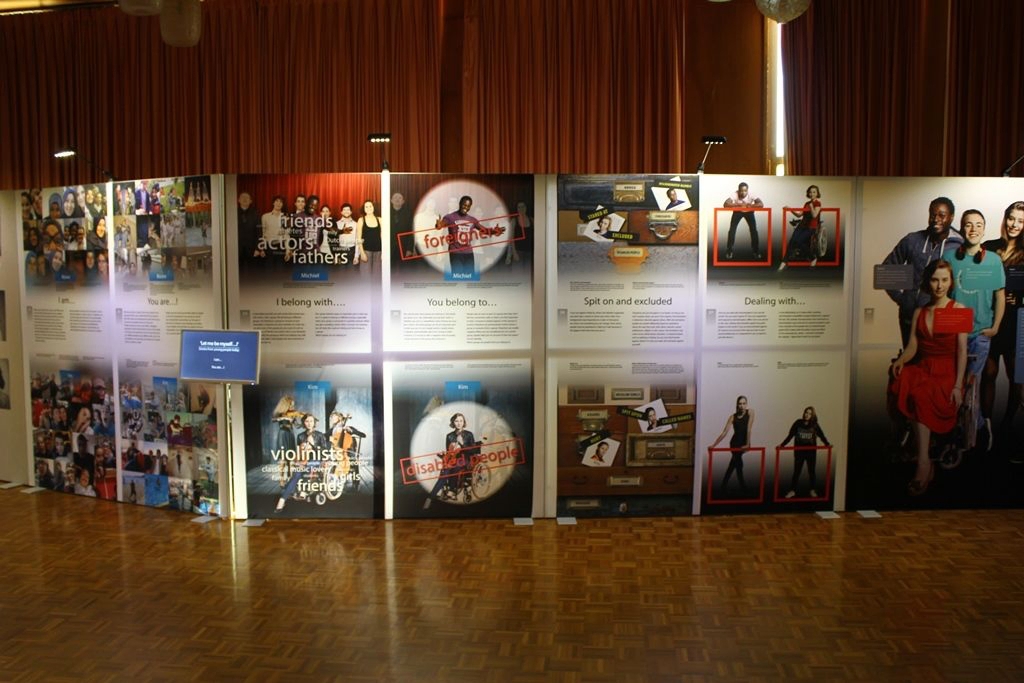