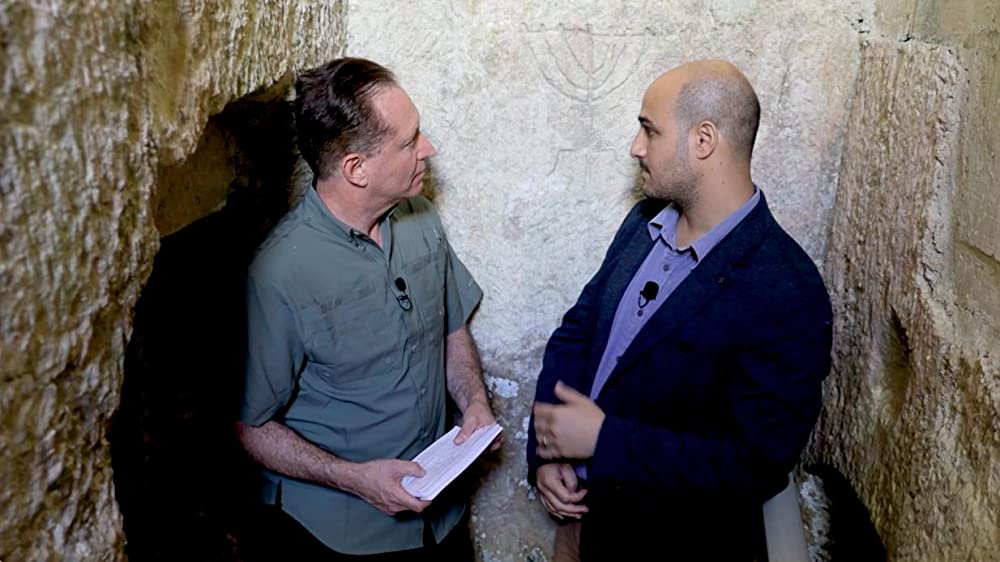 Jewish Life TV, an American channel, in collaboration with Malta Tourism Authority produced a four-part documentary on the history of the  Jews in Malta.

Hosted by Brad Pomerance, the first episode premiered on JLTV on Sunday, June 12, 2022. This episode took the audience on a remarkable journey, uncovering the history of Maltese Jewry, believed to be one of the oldest Jewish communities in the entire world. The premiere of The Jewish History of Magnificent Malta, was part of JLTV’s award-winning global travel series Air Land & Sea.

Tayar Foundation founders were interviewed in each of the episodes. Brief extracts of the programme can be seen here: