Malta Independent Article: Save Our Cemeteries, Save Our Collective Heritage

(Click Here for the Article in the Malta Independent) 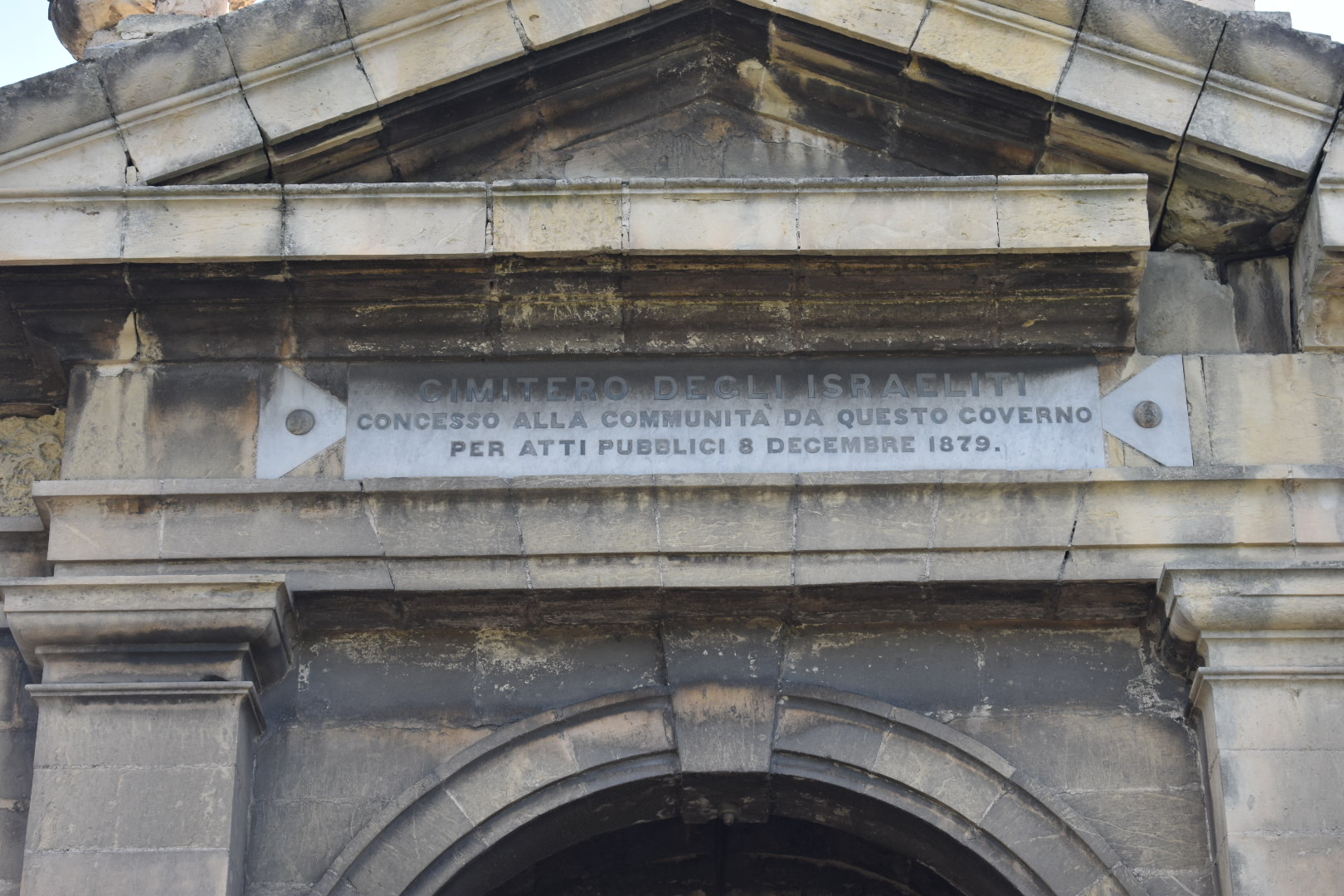 By Continentaleurope – Own work, CC BY-SA 4.0

The Tayar Foundation for Jewish Heritage in Malta has launched a campaign to restore and maintain Malta’s three Jewish cemeteries.

The cemetery found in Kalkara has quite a history having been endowed by the Italian Livorno Jewish community to provide a burial place for Jewish slaves who were captured and eventually died in Malta. Thankfully, slavery ended before any such burial could take place, but there is a great deal of interest in restoring this historic cemetery.

The other cemeteries are at Ta’ Braxia and Marsa, alongside the Ottoman Military Cemetery, with only the latter currently being used.

Continue reading at The Malta Independent