Tayar Foundation for Jewish Heritage in Malta (TFJHM) was established in 2019 in memory of George and Shelley Tayar, both of whom were Presidents of the Jewish Community of Malta. George was a leading Maltese businessman and philanthropist and one of the founders of the Marks & Spencer franchise on the island. He passed away in 1994. His wife Shelley, an Israeli and American journalist, passed away in May 2019. TFJHM was created by a group of their friends in the Jewish community and in the academic and cultural sectors of Malta, who were keen to promote their interest in Maltese Jewish life, history and culture.
Marks & Spencer are one of our founding sponsors.
Their stores can be found in Valletta, Sliema, St. Julians, Naxxar and Hamrun.
You may wish to visit them at the following web address
You can find them on Facebook HERE
You can find them on Instagram HERE 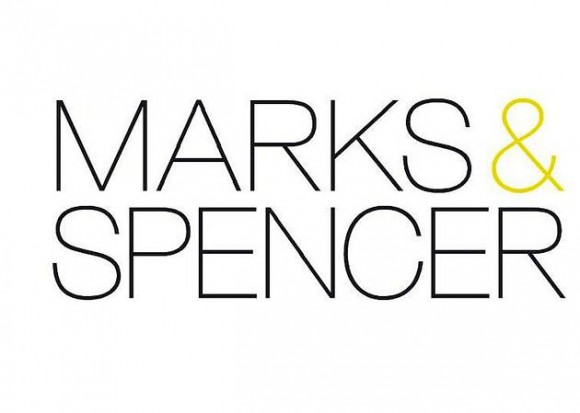 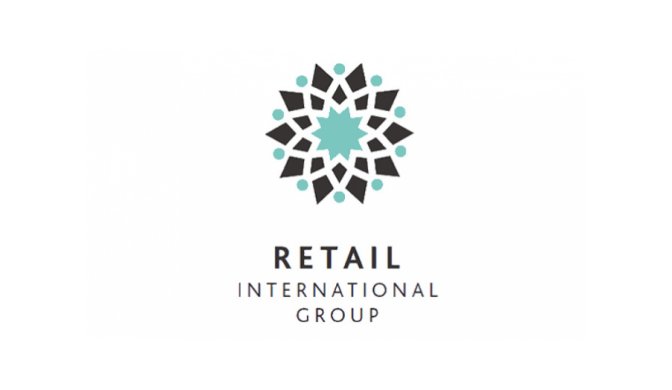