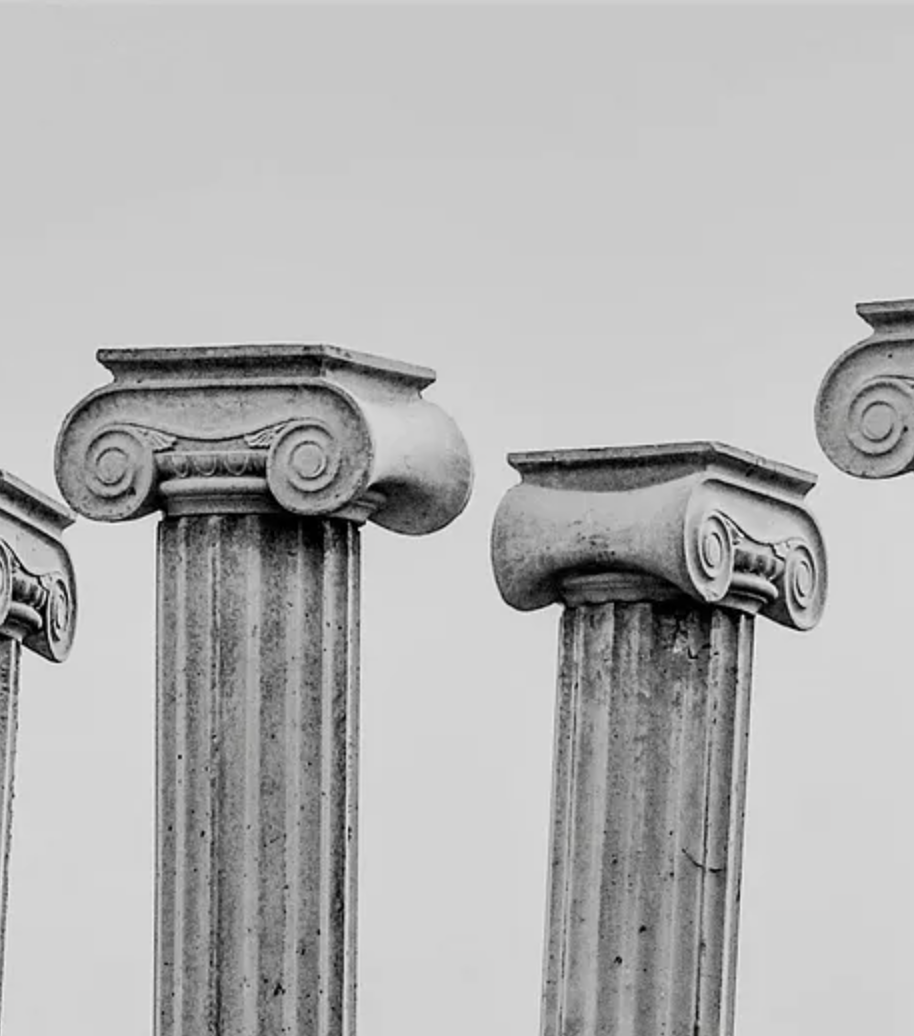 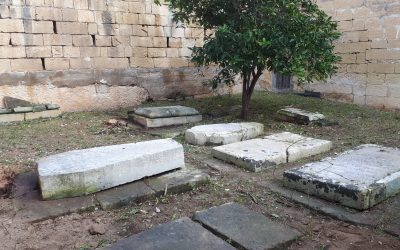 Save Our Cemeteries Campaign   The Jewish communities in Malta date back to 750 BC when the... 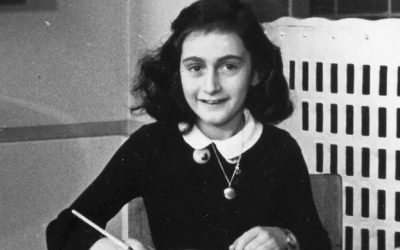 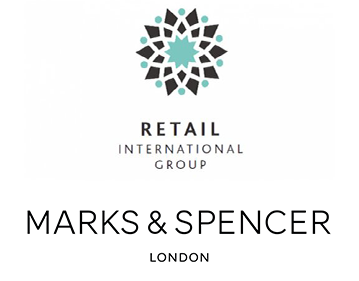 Tayar Foundation for Jewish Heritage in Malta (TFJHM) was established in 2019 in memory of George and Shelley Tayar, both of whom were Presidents of the Jewish Community of Malta. George was a leading Maltese businessman and philanthropist and one of the founders of the Marks & Spencer franchise on the island. He passed away in 1994. His wife Shelley, an Israeli and American journalist, passed away in May 2019. TFJHM was created by a group of their friends in the Jewish community and in the academic and cultural sectors of Malta, who were keen to promote their interest in Maltese Jewish life, history and culture.

CSB Group becomes a sponsor of the Tayar Foundation

Established in 1987, CSB Group offers diverse yet specialised business solutions and commercial services to a vast portfolio of corporate and private clients seeking to setup a business or relocate to Malta. With an 80+ team of qualified professionals we strive to be a partner of choice to our clients, providing them with tailor-made solutions, uniquely aimed at helping them succeed.

The Tayar Foundation would love to hear from you!

You may contact us direct or through the form on the side.